We set off from Y2K at 11am – Ten Mayfield Explorers with Y2K staff, Elaine and Carol.  We were very lucky to have a willing volunteer Tour Guide and Driver for the day – Al Rae who did a fantastic job of bringing the different landmarks to life.

Most of us had been in and around Newbattle Abbey before the trip – we learned that it was founded in 1140 by monks from Melrose Abbey. The Abbey was burned by English royal forces not once but twice! (1385 and 1544). Throughout its history it was dear to the kings of Scotland, including David 1 of Scotland and Robert the Bruce. No wonder we are so patriotic here in Scotland!

Once we had lunch, we were delighted to find the rain had stopped and it turned into a lovely bright afternoon.

There were lots of tourists around and this is mainly due to all the fuss over the Dan Brown book ‘The Da Vinci Code’ – some of us had seen the film with Tom Hanks.  This time Al didn’t have to do a talk for us – we listened to a guide in the chapel who gave a talk about the story of the chapel. It sounds like the publicity from Dan Brown’s book has meant that they got funding to restore the chapel and now keep it safe for future generations.  Some of the stories of how the building was used to house animals or was left open to the wind and rain for years and years were interesting.  Also, there was a story of how one of the stone masons murdered an apprentice because he was jealous of his talent.  We took lots of photos in the grounds and it was a great end to the tour. 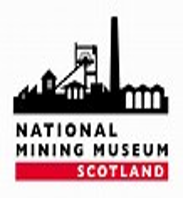 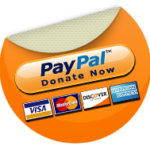